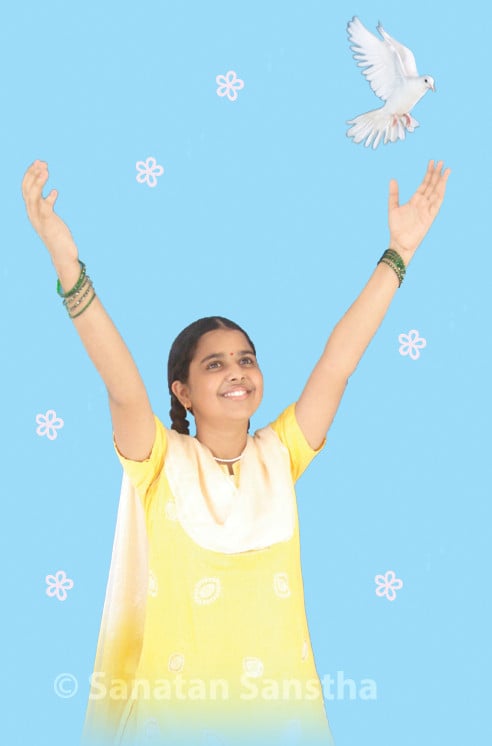 1. Importance of Spirituality – The subject of Spirituality is useful for both – those who have worldly pursuits as well as those with an inclination for sādhanā (Spiritual practice)

2. Importance of spirituality – Subject which bestows eternal and supreme Anand

Every living being, from the smallest insect to the more evolved human being wishes to acquire supreme quality of happiness continuously and constantly. Every moment he makes attempts to acquire it. Happiness which is everlasting and of supreme quality is called Ānand. The science which teaches how to acquire Ānand is termed, ‘the science of Spirituality’. It is only after becoming introverted through sādhanā, that man realises the Divinity of the soul, that is, the spiritual prowess of God residing within him.

Meaning : Of all the sciences, spiritual science is the most supreme.

There being innumerable subjects in the universe, studying even for several births will prove insufficient to become proficient in all of them. To merge into the Omniscient God, one has to become Omniscient. However, God has made this easy by providing us with the subject of Spirituality. This is the only subject in which if one becomes Omniscient, one becomes knowledgeable in other subjects too. This is because, finally all subjects have originated from Spirituality.

4. Importance of Spirituality – A chance for an individual to free himself from the cycle of birth and death 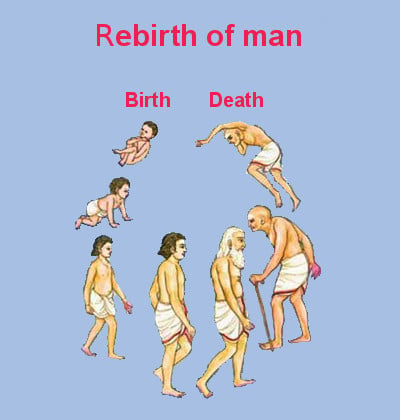 Man is born again and again for two reasons. The first, that is 65%, to complete his destiny by enduring it and the second, that is 35%, to make spiritual progress so as to acquire Ānand. Both these causes are related to Spirituality.

The man is interested in Spirituality for the following reasons:

A person considers a thing he needs to be of importance; he does not give importance to other things. The same is true with Spirituality. We realize the importance of spirituality only when we require it. A person who does not require it says, “I am content with my family and worldly life. What will I achieve by chanting God’s Name, meditating and undergoing suffering? Besides, I cannot find the time to spare for it too.” However, once the importance of Spirituality is understood intellectually, a firm resolve to attain Moksha (Final Liberation) in this very birth is made mentally and sādhanā is commenced.